Welcome! This is the place to come to for latest news and events about The Sullivan Sees and… well, just things that we like. We hope you enjoy.

On 17th March we release 2 hugs, a love and a kiss, the electro acoustic Essex EP featuring covers of songs originally recorded by Yazoo, Erasure, Nitzer Ebb and Depeche Mode. 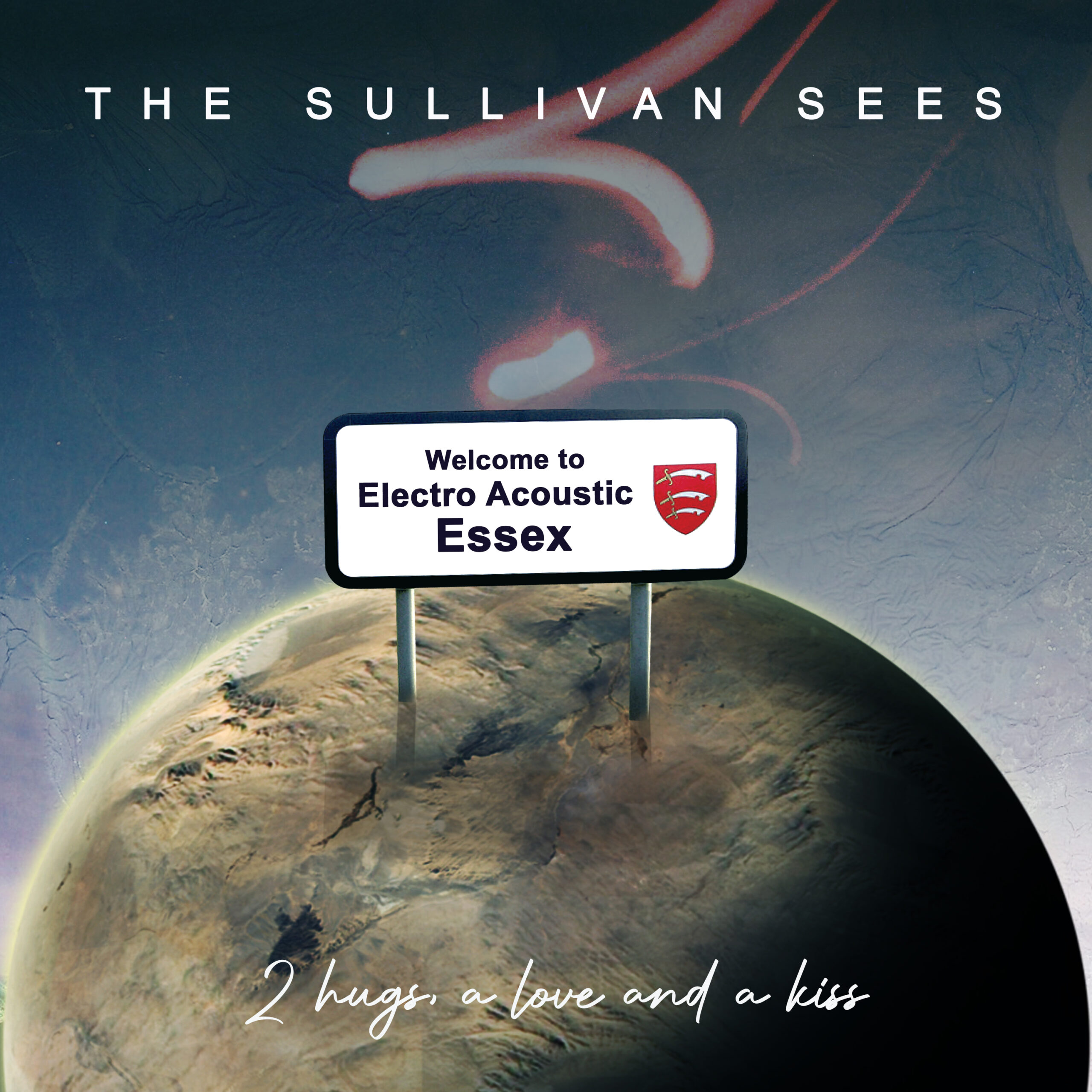 The Sullivan Sees – Two hugs, a love and a kiss 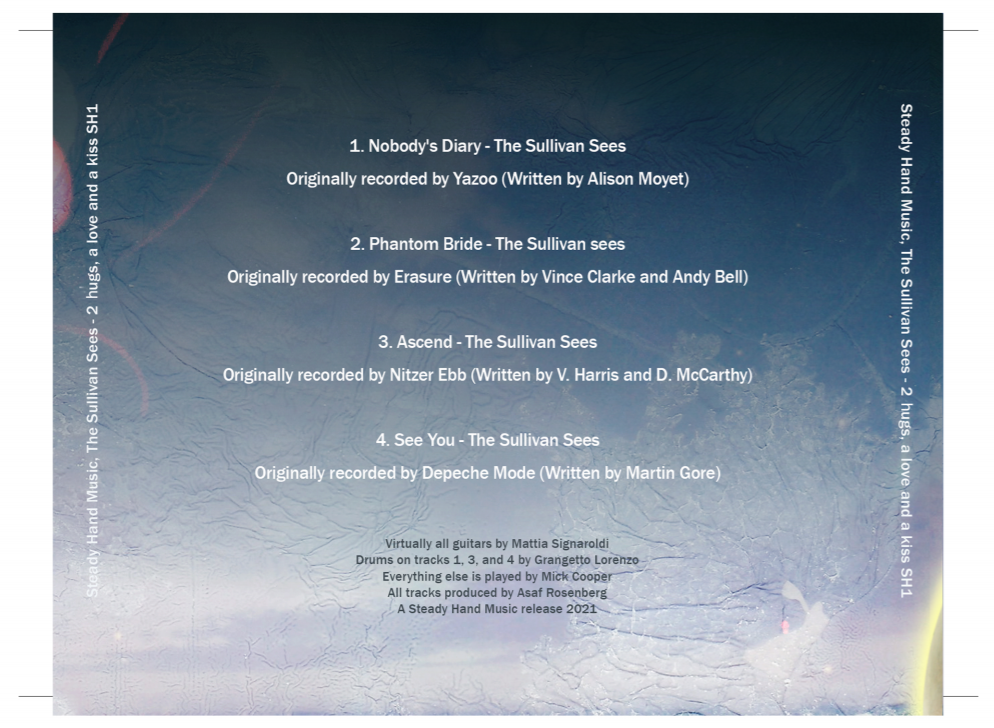 Singles available on itunes and Spotify: 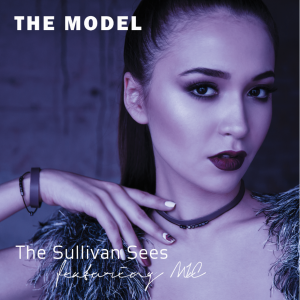 “Extremely original, excellent project! Really good, we like it a lot and we will support it.” Christophe Macy, Netradio.

Our cover of the classic Mad World. Released 7th August 2017 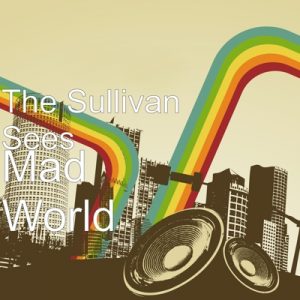 “You are lucky to have a sublime singer.” Christophe Macy, Netradio.

Out now New Order’s True Faith gets The Sullivan Sees touch out now on itunes and spotify . Released 19th November 2017. 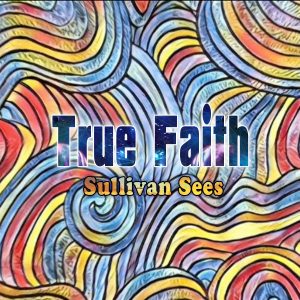 Out now The Cure’s A Night Like This is covered by The Sullivan Sees out now on Spotify. Released 15th June 2018. Released on iTunes soon. 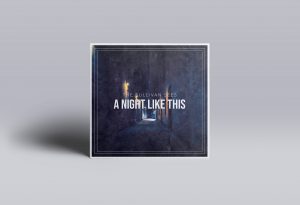 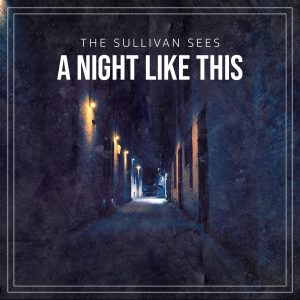 This is new, so it's a bit short on content at the moment, but we hope to fill it soon. We hope to have some very big news in the very near future.

A Summer in Heaven